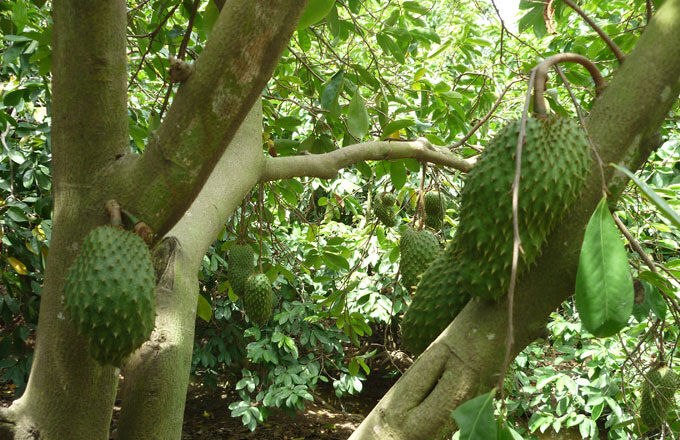 It is a small tree that everyone in Martinique knows for its fruits and its leaves which, in infusion, seemingly constitute an excellent sleeping pill. Originally from Caracas (Venezuela) and naturalized for many years in all the Antilles, it seems that the first plants were introduced in the 17th century from Curaçao, by the French occupants of Martinique.

Here is what Father Labat wrote on this subject “The tree that the French call Soursop and its fruit, Soursop, is called Guanabo among the Spanish, Cachiman or Momin among some other Europeans who inhabit America … The French, who found many of this species on an island dutch near the Côte de Carac, called Curaçao or Curasso, or Soursop by corruption, and who brought the species back to the French islands, gave it the name of this island instead of its own, either that they did not know not, or for some other reason which has not come to my knowledge. ” The name of Soursop was very quickly adopted by our populations. A village in Saint-Barthélémy and a river, on the crossing route, in the Guadeloupe natural park, are so called. The shrub is very common in our countryside around the houses.

An edible fruit Generally quite large, with a vague shape of heart, it can reach on average a length of 12 to 25 cm and a diameter of 8 to 12 cm. It is dark green, covered with irregularly conical, curved and pointed “scales”. We recognize that the fruit is ripe when these little tips start to darken. The pulp is white and contains many flattened black or dark brown seeds, which can reach up to 1.5 cm in length and about 1 cm in width. The Soursop is eaten plain, sliced, or in juice, very refreshing and slightly tart. These are the two most common ways to consume it today in our islands. But formerly, at the beginning of colonization, we competed for revenue. According to Father Labat, there was the Soursop fried with oil or lard, the Soursop as a donut and a soursop “wine”, very good, it seems.

Fried soursop or soursop in donuts “It is often picked before it is fully ripe; we peel it, cut it in slices, and after removing the seeds, we fry it with oil or butter, or lard that the Spanish call Manteca, which means Butter … and we eat it with a Orange juice. Sometimes, after it is cut into very thin slices, it is passed into a clear dough, and it is fried like apple donuts, and eaten with sugar and orange juice. (Father Labat).

To tell the truth, for our part, we have never tried these recipes, which seem quite extravagant because they are out of our eating habits. But, once again, we can only admire the overflowing imagination of Father Labat, and wonder if at that time, he did not spend most of his time in the kitchen!

A little “wine” much appreciated in the 17th century To be fermented for about two days, the Soursop juice became, it seems, “like a cheerful and very pleasant little wine”. If we express the juice of this fruit, we make it a completely refreshing and pleasant liquor, by putting a little sugar in it to correct the tip of its acids. If it is left to ferment for thirty to forty hours, it loses all of its acidity, and becomes like a cheerful and pleasant little wine, but one that gives furiously to the head. This wine remains in its goodness for a day and a half or two days, after which it bites imperceptibly, and in five or six days, it becomes the strongest vinegar. (Father Labat).

Other uses In addition to its use in cooking, soursop also has, it seems, therapeutic properties. In the 17th century, it was already thought to be a remedy for fever. It was thus advisable to make the sick eat a few slices. It was also a medication for diarrhea, caused by heat. In herbal tea, the leaves of the Soursop are widely used, because they are calming and promote digestion. “We also use the leaves macerated in lukewarm water to rub the parts of the body affected by sunburn” (R.P. Duss). But it is in infusion that the leaves are the most used in our islands, because they are, it seems, an excellent sleeping pill. There was a time when nobody would go to bed without having their soursop tea, because it was so, saying the best way to sleep peacefully and get a good night’s sleep. How many times have I been woken from a deep sleep by my own mother, because I forgot to take my “Soursop tea”, that is to say my famous sleeping pill!

A plant used to make selvedges If today, most of the edges are made of “Gliricidias” or “Glicéridias” (Gliricidia septum Jacq.), In the 17th and 18th centuries, as Father Labat already noted, it was common to make them in Soursop ” Soursop comes much better from seed than from cutting. When we want to make selvedges, we plant the seeds in the nursery, and when the jets are fourteen or fifteen inches high, we lift them in rainy weather, and we plant them with a string … These kinds of selvedges come very quickly; they are very good, cover the places they must keep well. Their leaves, which are strong and in large numbers, easily resist the impetuosity of the wind, and their wood, which is very flexible and bent, is less prone to break than stiffer, stronger trees. ” This is how most of the cocoa trees were protected from the wind. 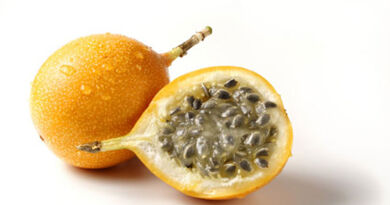 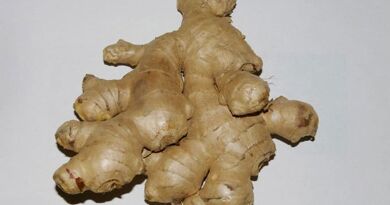 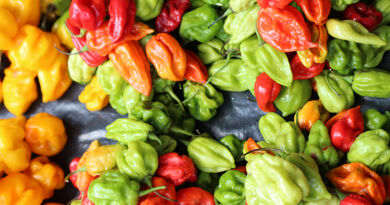