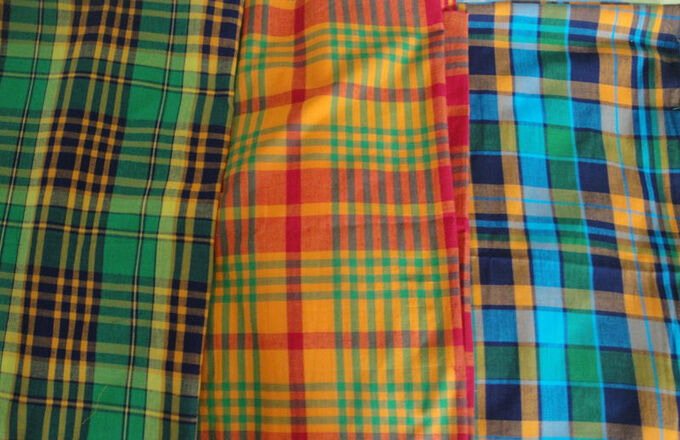 Madras is the quintessential fabric in Martinique. It is often used to make headdresses and traditional West Indian outfits. When you go to Martinique or others, you will be able to discover the richness of the West Indian clothing culture. The origins of madras The madras appeared very early on the islands, towards the end of the 17th century. At first, this fabric was worn by white women in the different colonies, but black women adopted it only in the middle of the 18th century. You should know that the first style of madras was made in India. The weaving process came from the transformation of the dyed banana threads, which kept their liveliness and shine for much longer, but they were not very resistant. Indeed, the banana wire breaking too quickly, the craftsmen had the idea to mix it with cotton, a more solid material. From the 18th century onwards, the English, who had a monopoly on trade, sent cotton to India in large quantities, and the manufacture of madras spread to France, where the different colonies adopted it.

The use of madras The madras is the basis for the various traditional outfits in Martinique. Generally, the fabric is used for men’s shirts and handkerchiefs, madras headdresses and dresses for women. Very often, women’s clothing is adorned with white lace, which adds a more elegant and flirtatious side. A tradition brought up to date Do you know that the madras had almost disappeared? Indeed, very often associated with colonization, the madras was only used for traditional ceremonies and nothing else. So, in order to put the madras back in time, some passionate people have striven to perpetuate the fabric. It is precisely with this in mind that a stylist has settled in the Antilles for many years and organizes fashion shows by favoring madras in the design of his models. In another time, it appears that the number of followers of madras does not cease increasing because of the quality “100% cotton” of the fabric. In addition, this fabric is also widely used in decoration (curtains, tablecloths, curtains, pillows, etc.). In addition, several online stores currently offer a wide range of madras items, a way to bring this fabric up to date. 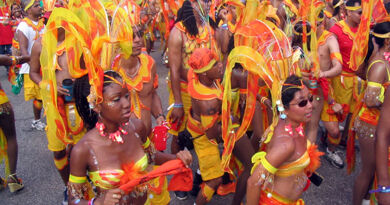 Associations and carnival from 17th to 19th century 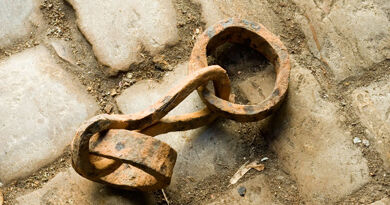 What is a ‘marron’ negro?