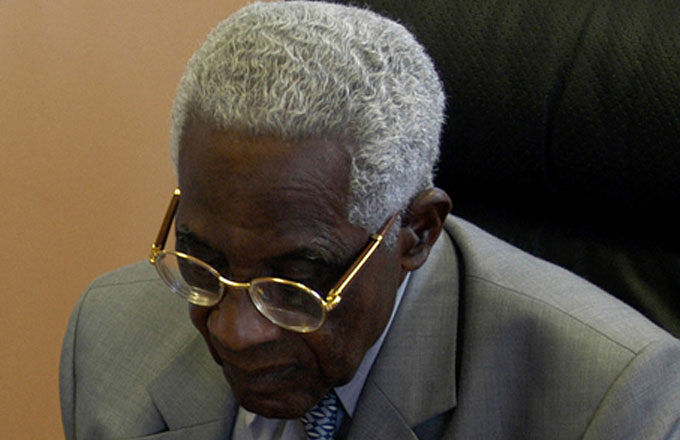 More than sixteen years after being delivered in Miami, Césaire’s “speech on negritude” was published in 2003 by the General Council of Martinique. The opportunity for everyone to get to know this “last” opus of the Cesarean work.
“I had kept a photocopy of this speech archive since this trip we had made in 1987. Césaire himself does not know where the original is,” said Claude Lise in June 2003, on the occasion of the official release of the book.

The essentials of cesarean thought

In 1987, Léopold Sedar Senghor was alive but enjoying his retirement as head of state of Senegal, and Aimé Césaire did not know what to do to avoid the overflow of solicitations of all kinds.
A Cuban, Carlos Moore, admirer of the two survivors of negritude, former companion of Fidel Castro but opposed to the Castro vision of the problem of black Cubans, decides to organize a conference on the black problem. Inviting the one and the other jumping more naturet than negritude will only be more easily perceptible with the physical presence of its founders. “It was not easy, especially since Césaire was starting to no longer want to travel. But the idea of finding his friend and brother Senghor, far from displeasing him, motivated him to make this trip to Florida. He didn’t want to speak at the start, but on the plane, he slipped me the text of the speech he will deliver. This is the famous speech on negritude that is known only to a very limited circle of specialists in his work, “recalls the president of the general council.
In reality, this text is not known to the general public and is often confused with “speech on colonialism” that Césaire had made in Paris at the Mutuality, but in 1950.
Another framework, a founding text of what would later become the cement of a political approach more strongly marked by the letter to Maurice Thorez, then secretary general of the Communist Party. 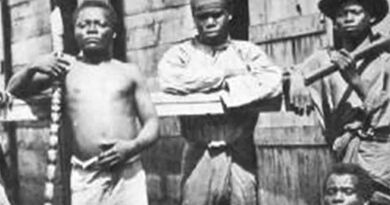 The recruits in the French Antilles. 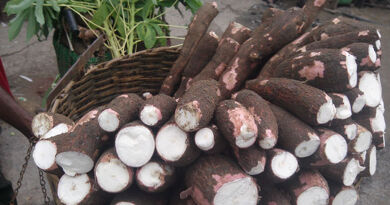 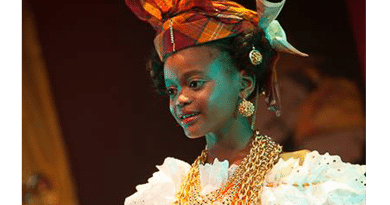