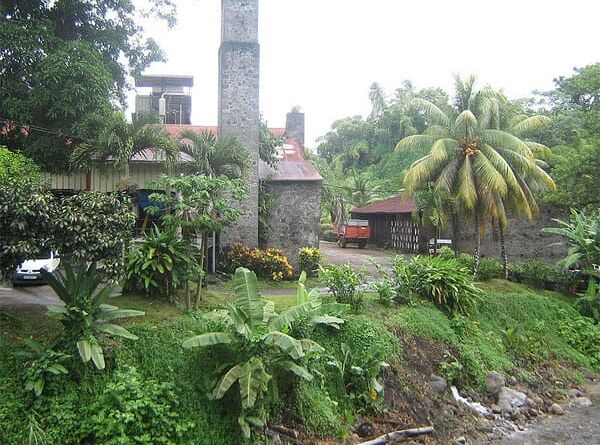 The commune of Macouba, located in the extreme north-east of Martinique, at the top of a cliff, takes its name from a kind of small freshwater ray with black skin and white flesh, the macouba more simply called tadpole, and which already delighted Father Labat, parish priest in 1694.

Hiding the superb marine cemetery hung on the cliff, the little 17th century Sainte-Anne church, often restored, no longer dates from the time of the boiling Dominican, but its wooden frame mounted like the hulls of ships testifies to the ingenuity carpenters. If the depopulation of Macouba has been accentuated in recent years, you should know that the staff of the small parish already despaired an observer of 1743 who recorded in the neighborhood only fifty homes and moreover, among the most poor of the island. However, the parish of Potiche (its name then given by the inhabitant of the neighboring district of Grand-Rivière) experienced the golden age of tobacco cultivation before becoming the domain of large sugar dwellings in the 18th and XlXth centuries. Its cocoa and coffee plantations were also famous in the 19th century.

After the liberation of slaves in 1848, the land worked by the newcomers from India, brought a wealth relative to the town. Today, around 1600 Macoubéins are spread over the 1693 hectares of the commune. The banana plantations cover the region and the most well-known traditional dwellings are Fonds Préville, including the famous rum “JM Crassous de Médeuil”, the pride of Macouba. 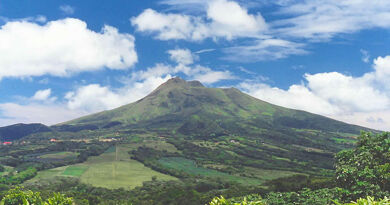 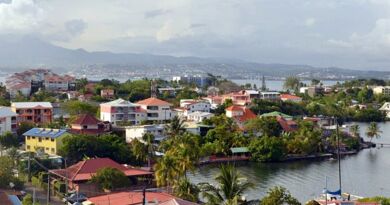 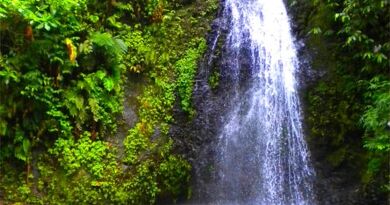