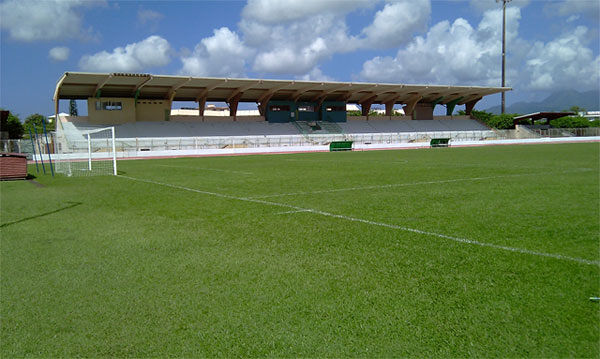 Located in the center of Martinique, in the south-west of the bay of Fort-de-France, the town of Lamentin extends over the largest territory of the island (6232 Ha), a large part of which consists of a wide alluvial plain, particularly fertile, bordered by mangroves and crossed by two rivers: the Lézarde and the Longvilliers (Lamentin Canal).

This privileged location has favored human settlement and economic development, which have shaped the architectural landscape over the years, leaving large traces of the past juxtaposed with witnesses to modernity. 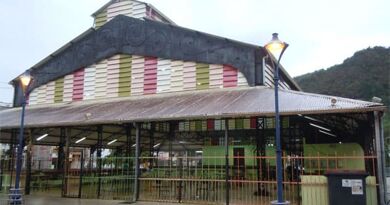 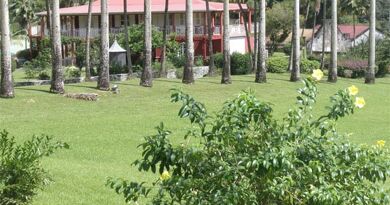 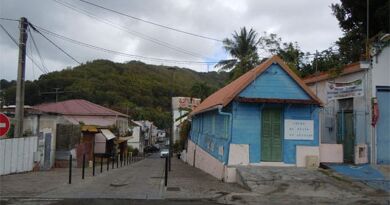