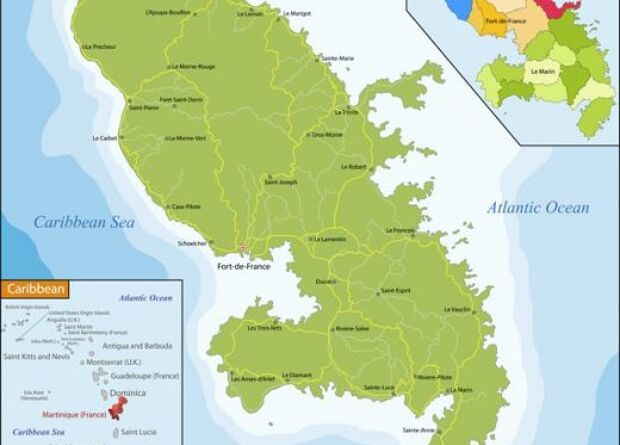 Martinique is a land of discovery! There, nature has managed to impose its moods, its style, and tame its beauty. From centuries to centuries, its identity and its features have asserted themselves to offer today wonderful places shaped by Mother Nature and without human intervention.

The 7 wonders of Martinique

7 – The Diamond Rock and its underwater passage

Placed in 7th position, this large pebble, lost in the open sea in the south of Martinique, nicknamed Diamant Rock, has undergone some transformations in the past due to cannon shots, as well as some improvements such as a hospital and a military base. It remains a wonder of Martinique territory, because its underwater passage is worth the detour. Diving enthusiasts will be delighted.

Lost in a lush forest, these two waterfalls will capture their splendor. Hiking enthusiasts, green tourism enthusiasts “green pavements” will be delighted.

Warning ! Little precaution, check the weather and inform your landlords before leaving for the forest.

This volcanic complex in the north of Martinique, which it is still inadvisable to climb given its dangerousness, reveals its prestige especially when you take the route de la Trace.

4 – The blue eye in Sainte Anne

Wonder n ° 4, seawater basin sculpted naturally in the rock bewitched by its charm.

Warning ! It can still be dangerous. If you plan to swim there, don’t forget your water shoes, as well as a wetsuit to avoid scratches on the rock.

Site open only a few months a year, it is a passage between two shoals that forms, and which allows to link the island of Martinique to a charming little island.

We never tire. You will go there once, then again and again… because we are bewitched by the view. Despite the development of the lighthouse, as well as the ruins of Château Dubuc, the surroundings can be discovered. This 2nd wonder of Martinique reveals to us its sumptuousness to lose breath.

In position n ° 1 of the Martinican wonders, we find the great lady of the North, the Pelée Mountain. Present on the photographs returning from vacation, but also of the premises, the majesty plays on its seduction. Jewel of the town of Sainte Pierre which it destroyed in 1902, it leaves you perplexed in front of its beautiful “dress”, its captivating charm. 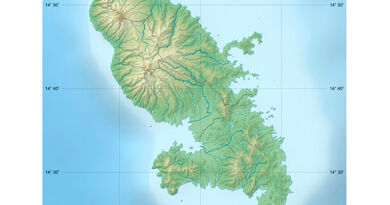 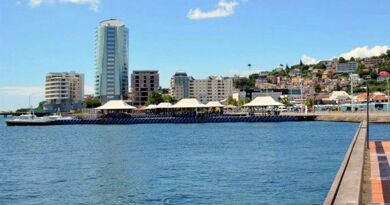 Distance from Fort-de-France and the villages 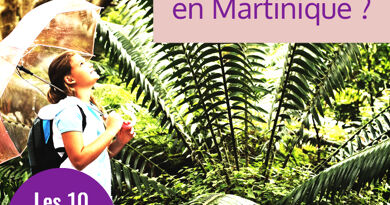 The 10 good plans when it rains in Martinique